My quest to master my smartphone camera continues. The Nokia Lumia 900 provides an amazing camera. Yet the differences from gear that I am used to are many. No viewfinder for one. Having to hold the camera at arms length makes aiming rather awkward for me. Without manual focus I have to rely on the little brain in the camera to decide what to focus on. I still can’t figure out what it sees, but I am making progress.

The camera can focus to about four inches, I have yet to prove that to myself. The shutter will happily operate at exposure times much to long to hand-hold successfully. That I have amply demonstrated.

Here is a photo, “snap” as my British friend would say, from today, taken under difficult light. The setting sun was just to the right of the edge of the photo. The camera did alright. 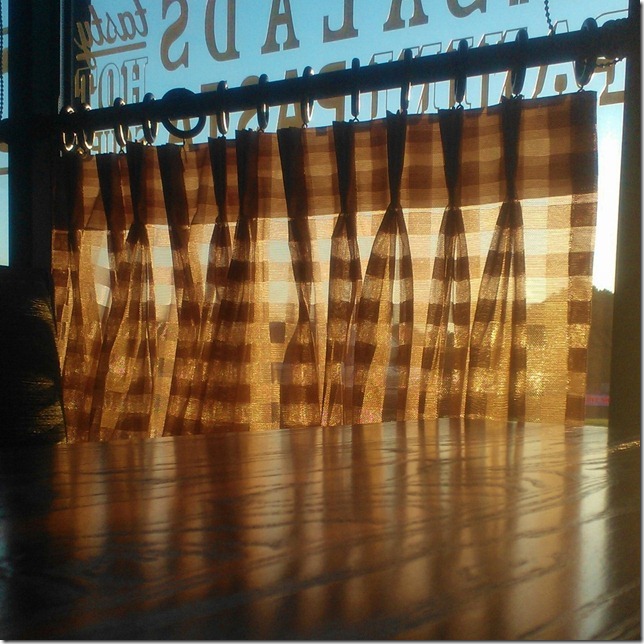 Most photo locations are right on, some are missed, like this one – maybe I did not allow the phone to acquire the GPS satellites. Not something I had to worry about with my “old-fashioned” photo gear.

Posted by Ludwig at 7/28/2012 09:43:00 PM
Email ThisBlogThis!Share to TwitterShare to FacebookShare to Pinterest
Labels: photography, The Weekly Photo