We had some tree work done and I decided to do “the story”. A picture story, like any other, should have an introduction, the main part and an ending. With photos there are some additional considerations. 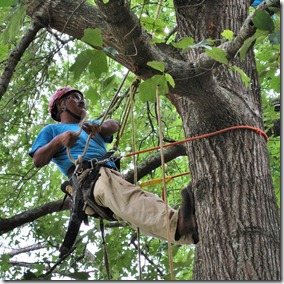 First: Take lots of pictures. With a large number of images the “just right” ones are much easier to pick.

Picking the right image to illustrate the story needs care. It is not only the first picture the reader sees, unless it is captivating, it might be the only one. This picture should tell a good part, if not all of the story. It also will be introducing the story in places like Facebook. So it needs to work even when reduced to a 50 by 50 pixel square icon.

Consider the layout and presentation. In a blog like this one, 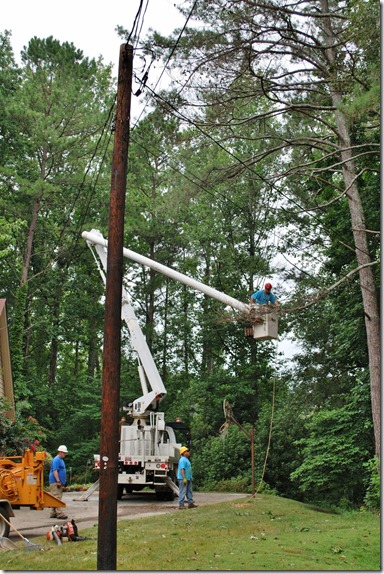 there is limited horizontal space. Although vertically the story can go on a long way, when first visited the reader sees just the top part. In a newspaper the lead stories vie for space “above the fold”. Browsers too, have a “fold”, the part that shows without need of scrolling. The trick is, of course, to captivate the reader and have a picture that will be just partially shown – but interesting enough for the reader to want to scroll down to see it all.

Now the reader is into the story.

This particular story lends itself to being told in sequential order. 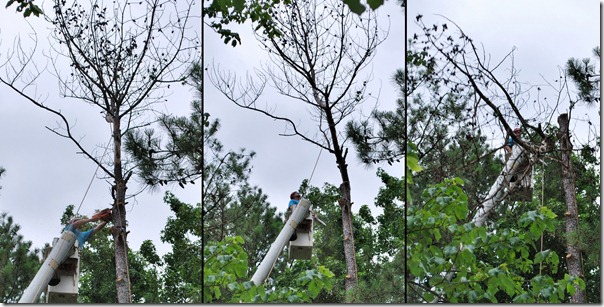 Some of the images follow in rapid order and can be shown as an array. Some need no explanations, while some are more meaningful with explanatory text. 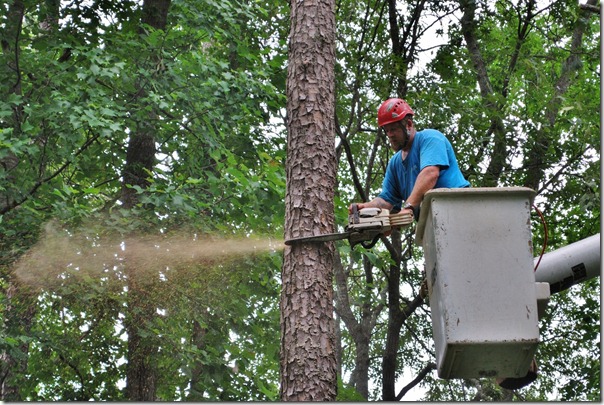 Selection of the photos can be agonizing, that is especially true when you have several hundred to select from as I did. Then the images need to be carefully edited to show only what is truly part of the story. Anything not relating to it should be ruthlessly cropped away. 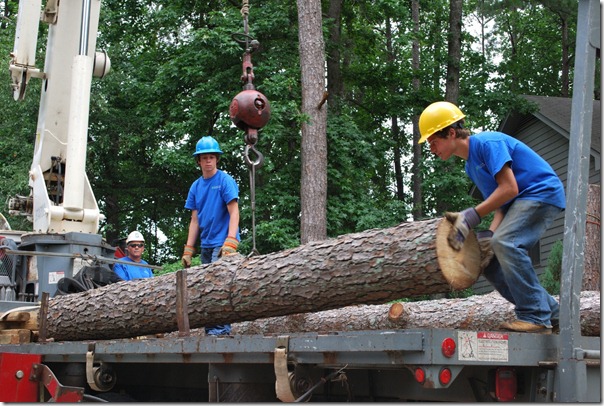 The wrap-up or ending

Even picture stories need and end. 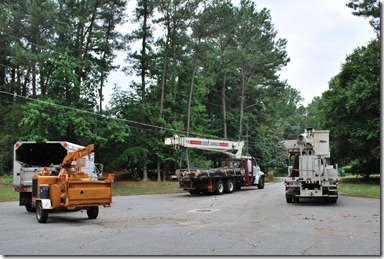 For this story two images work for me: The departure of the work crew and the stump – the only remaining evidence of the work.

These are my thoughts on photo essays. You can see my picture story over in Gallery Ludwig – it has its own page “Arborists at work”.

Posted by Ludwig at 6/18/2011 04:37:00 PM 0 comments
Email ThisBlogThis!Share to TwitterShare to FacebookShare to Pinterest

Just a reminder to my readers that the gallery page has been modified and a new page added. The “Gallery – Visiting Artists” may seem a familiar “static” page, but the links lead to very dynamic galleries. These are frequently updated and well worth repeat visits.

The page “Ludwig’s Galleries” is just getting underway with more additions to come. 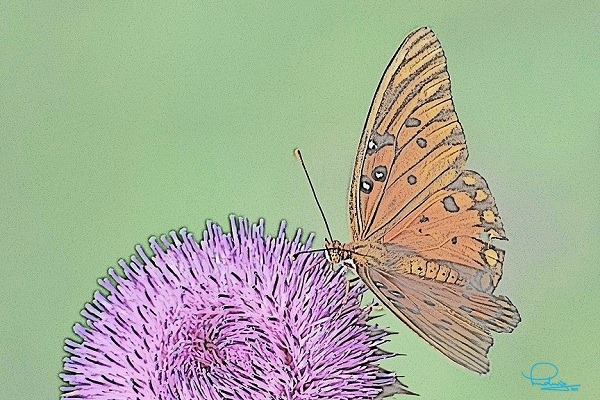