Once again this year I prepared an image to share, and to wish all my friends and readers a joyful holiday season. You have already seen it in the post Image Trickery, but click it again here for a larger view in Gallery Ludwig. 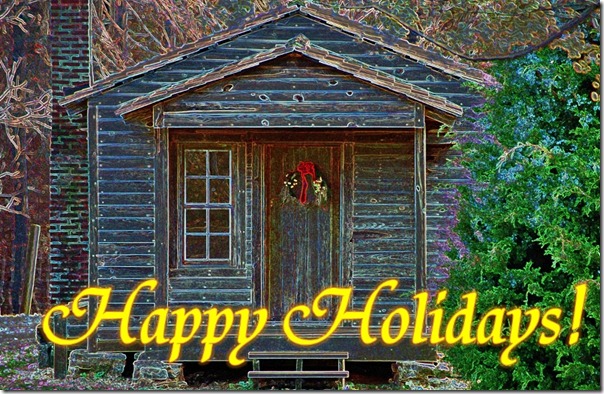 One card just is not enough, so here is another version that I used in a Senior Academy workshop article. 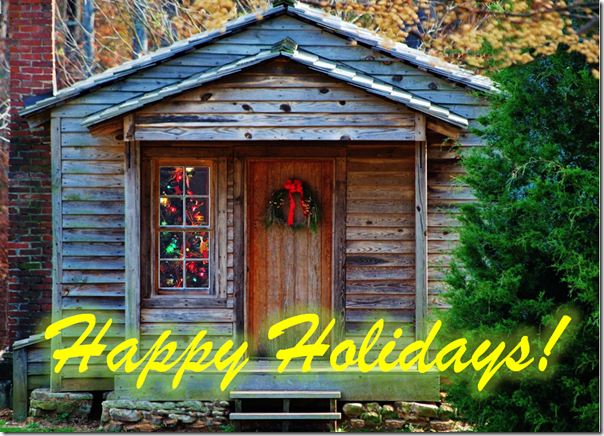 Happy holidays and all the best to you!

Posted by Ludwig at 12/07/2011 11:53:00 AM 5 comments
Email ThisBlogThis!Share to TwitterShare to FacebookShare to Pinterest 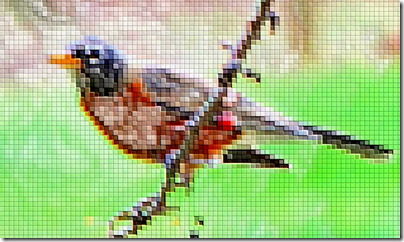 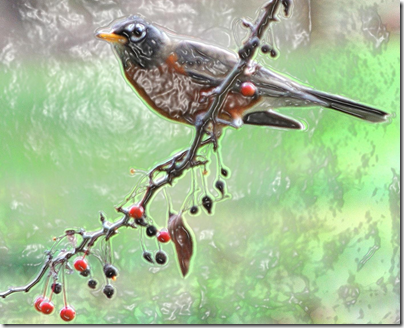 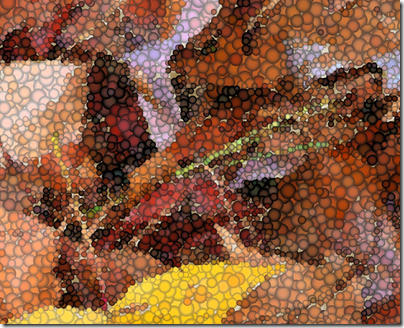 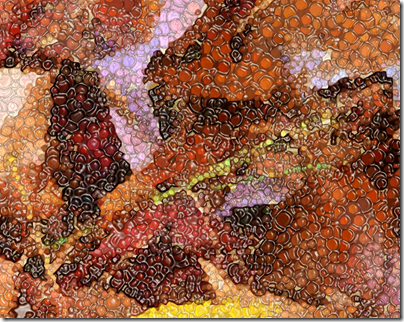 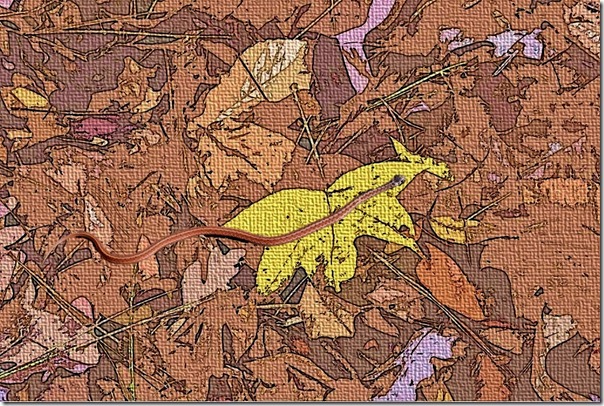 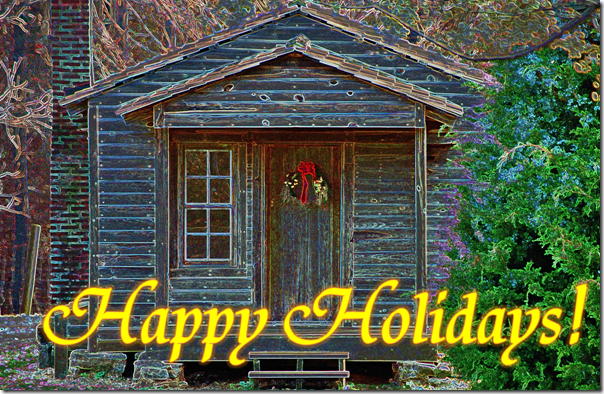