At last some of the fall colors we have all been waiting for. The weather this year has not cooperated and most of the leaves have fallen before they had a chance to show their glory. 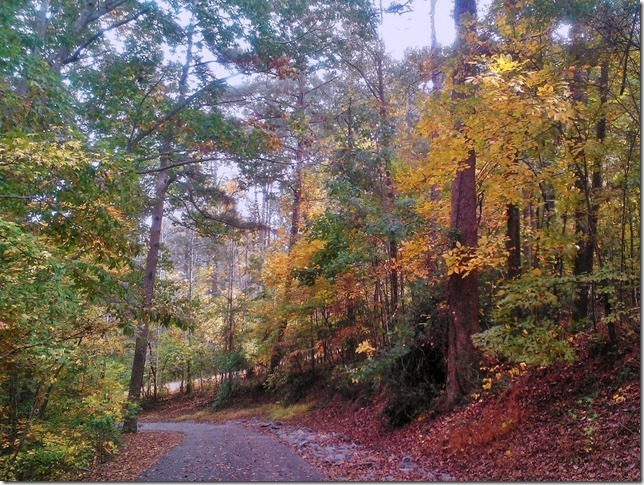 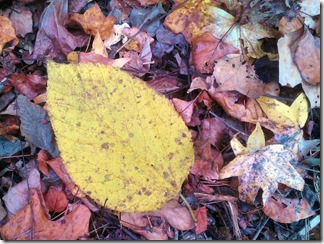 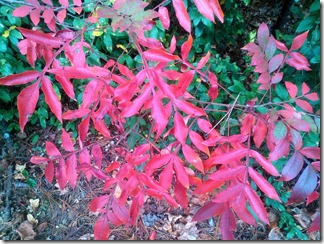 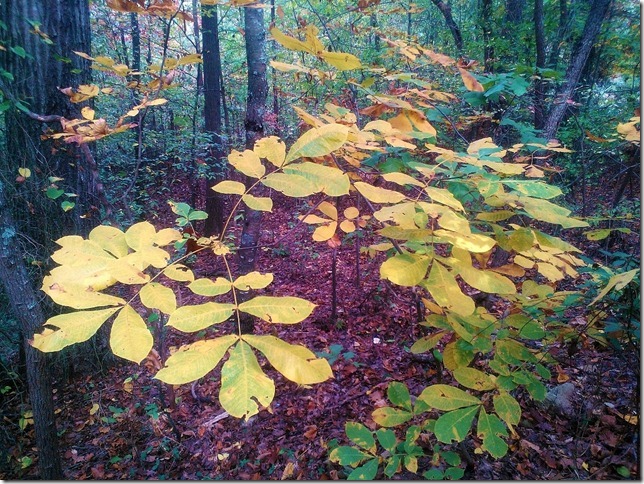 Posted by Ludwig at 10/28/2012 12:47:00 PM 3 comments
Email ThisBlogThis!Share to TwitterShare to FacebookShare to Pinterest
Labels: photography, The Weekly Photo

Don’t judge a book by its cover

… So goes the phrase, but when it comes to the importance of the first impression, hardly anything beats the cover of a book. When scrolling through a shopping website or glancing at the shelves in a bookstore, a shopper rarely spends more than a split second on any one book – and the cover is all there is to see.

The cover has just a fraction of a second to send the message “I am what you are looking for!” Even before the viewer reads the title or any other text, the look, the design, has to capture the attention and present the right message.

In any book project the cover design is an important task. And so, months ago, sifting through catchphrases and watchwords, the words photo, digital, cloud, pixel bubbled up as cover background features for my book Digital Pictures Basics – 2012. The subtitle already contained organize, improve, and share, and a collection of screenshots for the primary graphics had already been picked.

The background fills most of the initial view, it covers the greatest area, and so it has the most important role – it has to get the prospective buyer to even read the title and look at the graphics. It must do so by visually conveying the massage of what the book is all about, subliminally, in a split second. It was not long before pixelated digital cloud photo got the nod.

Searching my pictures for the tag clouds brought up hundreds of photos. Some were eliminated easily, others were tough choices, finally eleven made the final cut. So let’s bring on the candidates. 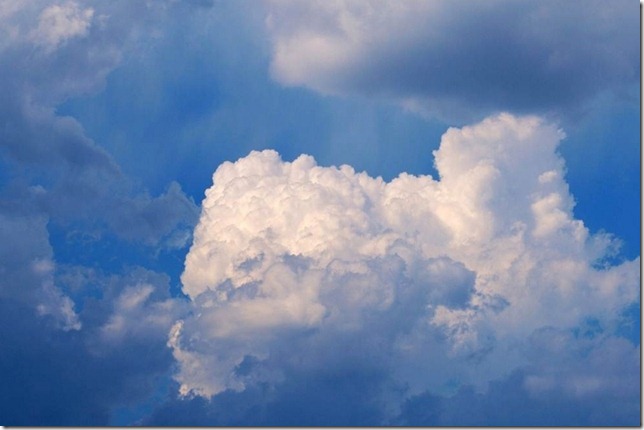 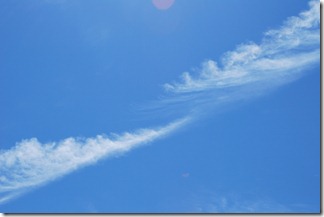 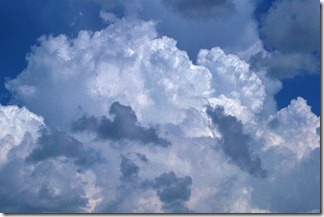 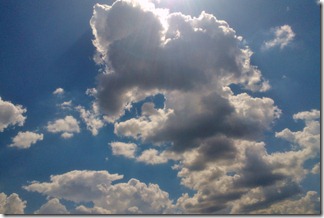 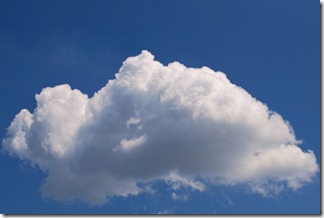 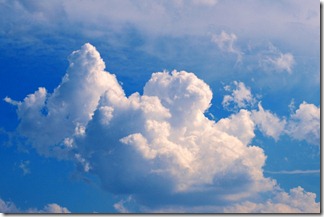 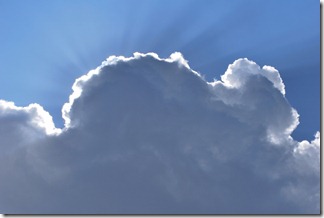 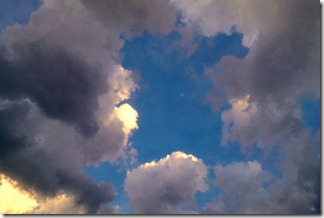 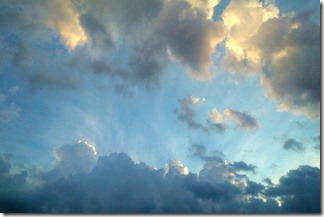 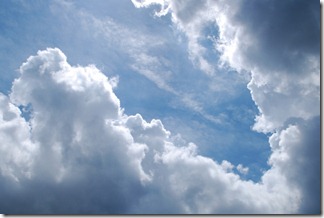 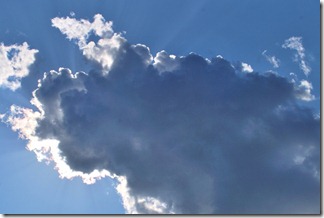 Then came the hard part, picking the winner. Some were judged “too thin”, some “too dramatic”, “too busy”, “too Rubenesque”. One great candidate lost because it was too reminiscent of the SkyDrive logo; this book was about more than just sharing in the cloud, and in no way sponsored by Microsoft. Some others just didn’t look strong after being pixelated.

Well, enough suspense, one made it into print: 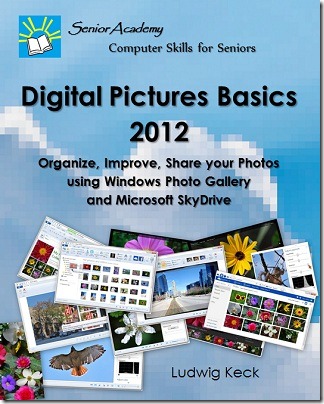 Posted by Ludwig at 10/17/2012 12:18:00 PM 0 comments
Email ThisBlogThis!Share to TwitterShare to FacebookShare to Pinterest
Labels: The Weekly Photo

We are getting closer!

Everywhere here in the South the preparations are underway. Straw bales, pumpkins, flowers, all are showing up. Can colorful leaves be far behind? 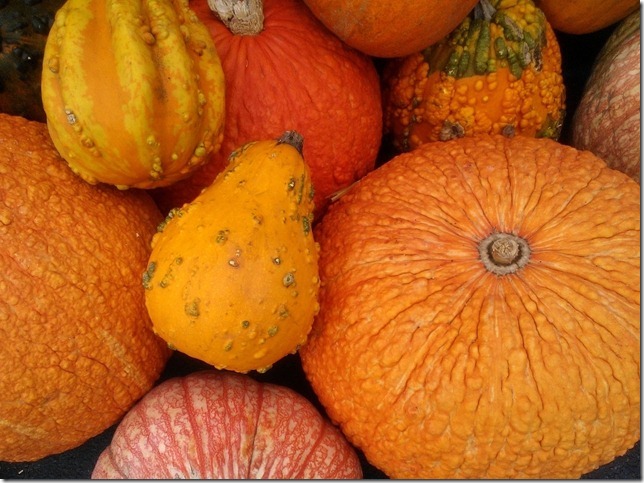 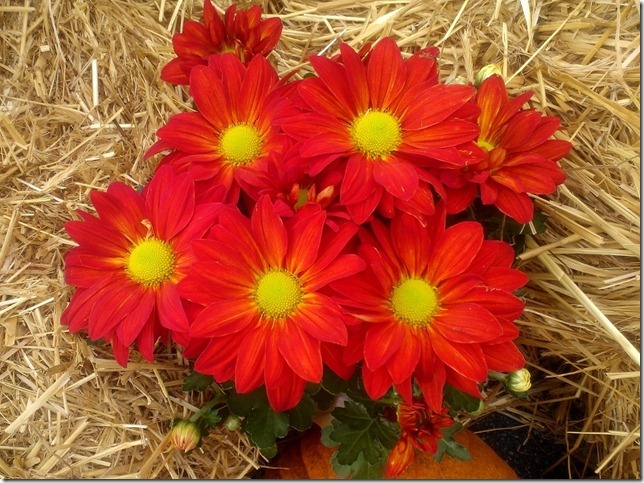 Posted by Ludwig at 10/13/2012 06:00:00 PM 2 comments
Email ThisBlogThis!Share to TwitterShare to FacebookShare to Pinterest
Labels: The Weekly Photo

Some of my readers were surprised to see automobiles in my post “Fall Colors”. Hopefully not disappointed, however. Now to continue to push my luck: 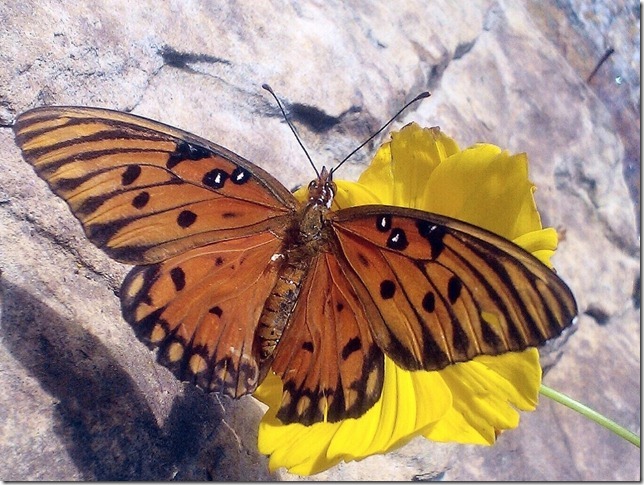 You must admit, the colors of fall are there.

Any day now our trees will get the message that the days are getting shorted and the air more crisp. Then we will see the expected fall colors here in the South.

Some notes about this blog:

Technical difficulties and other commitments caused me to suspend my “Weekly Photo” series some weeks back. Not sure how to pick this up again. Maybe some readers will share their thoughts.

There have been a number of gushingly worded comments on my posts that cleverly try to include a link to some commercial venture or non-existing site. Sorry, folks. This blog does not serve as a means of getting links. If you have comments on the topic of my posts, you are most welcome. Flattery will not get you a link here.